Last week of writing before leaving Cornell. Finishing draft 1.0, clearing things out. Making lists of books I will buy once in Barcelona–looking for alternatives to Amazon. 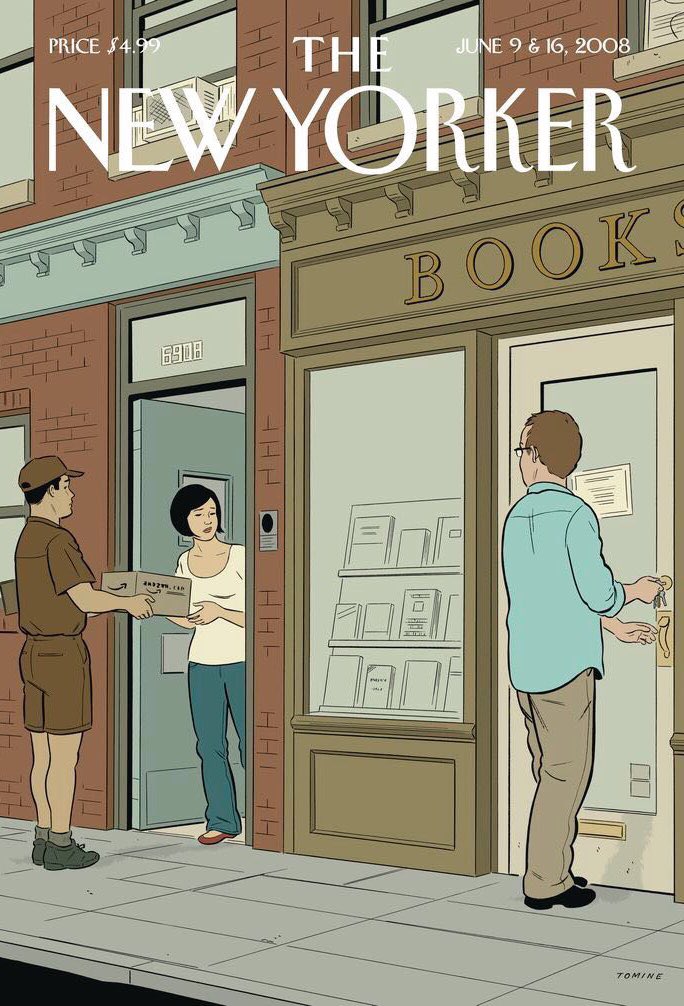 Thinking about open science. Mainly understood as making data and results open to society (i.e. not to private companies or collectives), especially when research has been publicly funded.

Yet science–including research done in the humanities–should also open its backstage. Research appears always neat, solid, well-argued in books, articles, conferences. But a major part of the process leading to those results remains in the shadows. I’m thinking of obstacles and failures, but also of doubts.

Doubt has been removed from the public view. An extreme example: major research calls ask for contingency plans in case your hypothesis or methodology fail at some point. Also in the humanities. Everything has to be so tightly planned beforehand that, once you get the funding, it seems almost irrelevant to carry out the project–you already know what will happen.

It would be instructive to see what lies behind a book, an article, a talk, a course, a translation.

Interesting article here by Rachel Buurma and Laura Heffernan on the liberal arts outside of elite institutions. Their argument breaks down the polarity: humanities at elite schools vs. instrumental training in all other institutions. Plus, indirectly, their argument opens the discussion on the future of the humanities to institutional contexts outside the US.

Working on the final revisions for the article for Modernism/modernity. It is always a pleasure to receive comments from sharp readers who get down to the skin of each sentence. For instance: “This is a mixed metaphor, and it is also confusing: mosaics are already structurally diverse, and they rely on a single viewpoint perspective. So can you perhaps say the same thing without this analogy?” 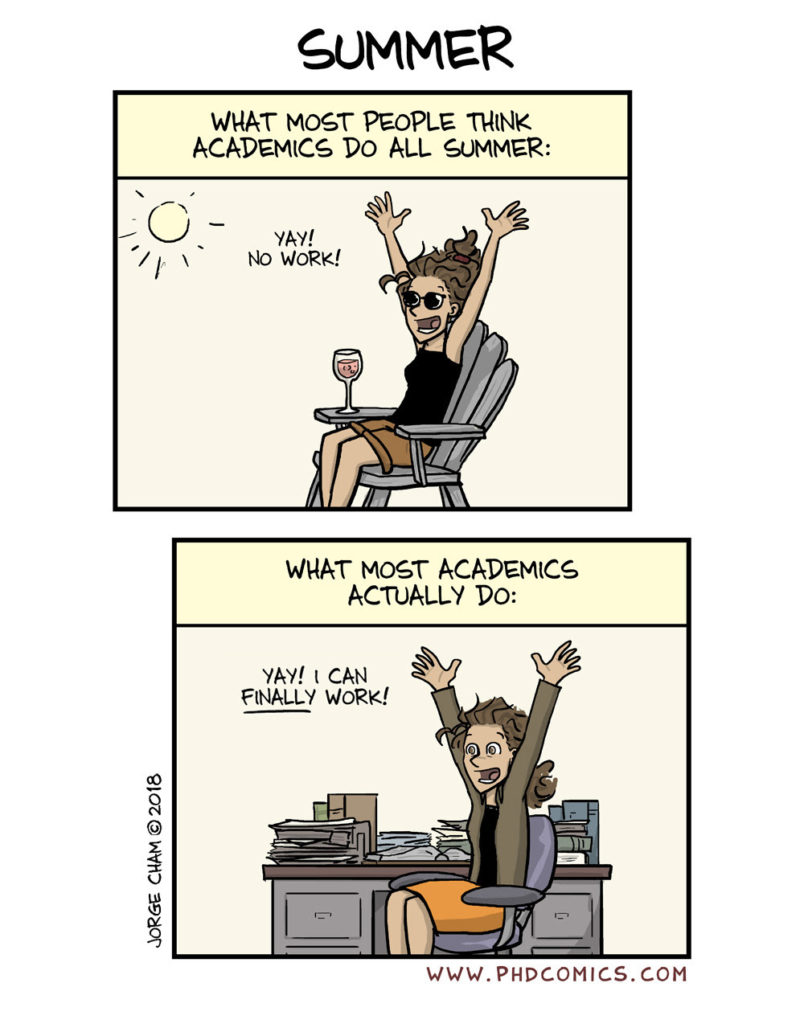 What I mean by excellent working conditions is actually this: a small but closed working space with plenty of light, silence, and no interruptions. Of course, a great library collection is a plus–but still secondary. Need to move 4,000 miles to get this?

Stuck looking for images to illustrate an article that will come up soon at Modernism/modernity. One of my colleagues sends me plenty of options. One of them, this engraving by Enrique Alba for Juan Manuel Pereira’s Los paises del Extremo Oriente, published in 1883. The characters were originally copied upside down.

Reading: Matthew Walker, Why We Sleep: Unlocking the Power of Sleep and Dreams (Scribner, 2017). 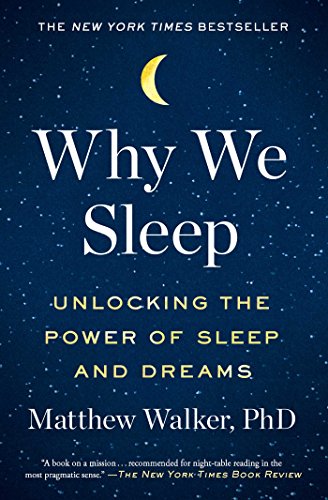 Selina Lai-Henderson opens one of the chapters of her wonderful Mark Twain in China with this great quote from Chesterton: “The whole object of travel is not to set foot on foreign land; it is at last to set foot on one’s own country as a foreign land”.

If you haven’t worked substantially with archives, nowadays it can be difficult to get a sense of the materiality of sources. It is all about PDFs and JPGs. Until one day you read about this.

All day stuck trying to structure what will probably be chapter 4. Got the argument, got the corpus, but the flow in the sstructure does not work. Moving sections from here to there. I try to refocus by having a panoramic view of the project. Halfway of my visit, main ideas refined, very rough first draft on its way. I should be happy. 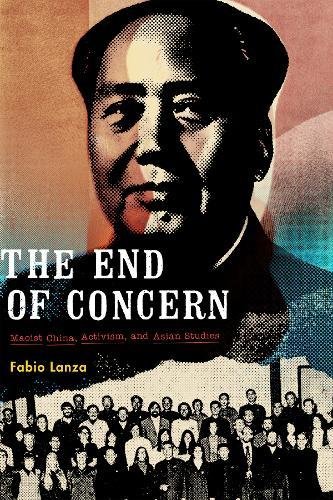 Nature‘s editorial this week: “How institutions can help lab groups to be productive, supportive and rigorous is an essential but often-overlooked topic.” Oh, yes. This is even more essential and overlooked in the humanities, where it is often not even considered a topic. The final recommendations (resources for administrative tasks; support for mentoring and managing lab members; more use of measures of scientific productivity beyond counts of high-profile papers) would be more than welcome outside labs as well.

Well… Read this by David Graeber yesterday and I’m still in introspection. How can we confront all this? I mean, not only as a collective but, perhaps more importantly, each of us, every day?

Working on Blasco Ibáñez and the China part of his travel around the world. Here Blasco posing as himself…

Going over old issues of the CHE. Very interesting piece here by Jeffrey J. Williamson on the state of academic labor. The comparison with medicine and health care is insightful. But even if we end up having to buy the metaphor, we still need decent conditions for all the different types of scholars involved in this stratified process.

Working on several close readings. Quite tedious–but the only way of taking the project beyond the prospective status…

Reading: Mark McGurl, The Program Era: Postwar Fiction and the Rise of Creative Writing (Harvard UP, 2009).

Reading Chen Jitong’s works written from Paris. At first sight, a clear example of bicultural agent or cross-cultural mediator. But a closer look at his writings reveals a strong auto-ethnographic drive. He works with binarisms and polarities all the time. No actual mediation underneath the surface.

I will be visiting Cornell University for a few months to work on my project on Western representations of China. Looking forward to camping at Olin Library, shaping the book and drafting the chapters.

Her letter was an apology. She was sorry for not having been in touch for a while and for the delays in her project. She was suffering a depression. It all had started with a strange feeling, a kind of weight, a kind of fog. It was now a diagnosed  depression. She had lost much more than her self-esteem as a young researcher—she had lost her life’s breath. The letter was part of the first steps to assume and go over the situation.

It took me a while to write her back. I wanted to make her comfortable: do not worry, try to get well, take it easy. I wanted to teller her that she is talented and that her project is fascinating. But then I thought these are the polite things that people probably tell you all the time when you are down in the well. So I decided to share some experiences with her. I told her that I often lost confidence in my projects and in the profession as well. I told her that swimming regularly and writing down my frustrations in a notebook had worked well for me.

She wrote me back. She thought that more experienced researchers did not have these kinds of problems. She thought that it was all about sitting down and starting to write and enjoy. She told me that she was feeling better. She had started visiting the swimming pool and the notebook was a good idea.

This was a few months ago. Since then I keep on asking myself whether the training we offer to our graduate students and young researchers is adequate enough.